Background and problem
Nepal has to deal with the Monsoon every year. This is a period of six months with a lot of rain. Due to this rainfall, it often happens that rivers flood with catastrophic consequences for communities around rivers. With recent past records of disaster during the Monsoon flood, telemetric systems for data monitoring were realized to be essential and found to be successful to help warn the communities. Everyone is well aware of the large number of casualties that the natural disasters like floods have brought in the past. Different efforts have been forwarded in the past from various authorities. The analysis shows a timely dissemination of the river level reading could warn the people early and save thousands of lives and properties. The early warning system for flood prediction is being developed for this very purpose.

The Robotics Association of Nepal (RAN) has already developed a system to measure water levels and predict floods. The problem they face is that they don’t have sufficient technical knowledge to transfer this data to the right community in Nepal. RAN has indicated that they want to develop a LoRa (Long Range) 2.4GHz network to send data from the river to the community.

Based on the request from RAN Diyalo Foundation went looking for experts in the field of LoRa. Contact was made with KPN as they have set up a LoRa network in the frequency band 863 – 870 MHz in the Netherlands. Due to legislation in Nepal, the LoRa network in Nepal will have to function on the 2.4GHz frequency band. Since KPN has no experience with this, the Diyalo Foundation has searched further and eventually at Avans Hogeschool has accepted this project and has appointed four students of computer science to carry out this project.

Project result
Based on the research question: “How can a long-range flood detection system be implemented in Nepal in a way that people can be evacuated in a timely manner?”  several sub questions and goals have been realised. Research questions:

Conclusion
The research question to be answered by means of this report is: “How can a long-range flood detection system be implemented in Nepal in a way that people can be evacuated in a timely manner?”. This paragraph will give a short summary of the problem, the implementation and the result of the project.

The problem this project was trying to solve was that the people in Nepalese villages were not warned about an incoming flood which caused many casualties. However, building a network in Nepal to warn the Nepalese villages of an incoming flood proved difficult for the Robotics Organization of Nepal (RAN). The reason for this was because RAN did not have the appropriate technical knowledge to realise the project. Because of restrictions within Nepal, the network had to be built within the 2.4GHz bandwidth. Also, because there is no main power grid in Nepal the system must work on batteries and solar panels.

To help RAN, students of the Avans University of Applied Sciences have helped RAN to build a proof-of-concept. For the proof-of-concept, a mesh network had to be realised. To do that, research has been done into hardware like the microcontroller and the LoRa module. As well as research into software like the working of a mesh network, communication protocol and power usage. These different parts combined form the LoRa early warning flood detection system project.

The finished project can now send sensor data across the network from one point to another. To make sure that each repeater in the network can reach the next repeater, thorough testing has been done on the range of the repeaters. These results can be found in the chapter results. With this we have answered the following research question: “How can a long-range flood detection system be implemented in Nepal in a way that people can be evacuated in a timely manner?

Recommendation
The recommendation to RAN is to use this proof-of-concept project to make a fully working early warning flood detection system. The sensor node code currently operates using an ultrasonic sensor. The correct water level sensor will need to be implemented in Nepal. Currently, the only type of data the gateway logs is sensor data received by the network. The connection to the internet still needs to be implemented. Further development to the gateway can be done by RAN.

The communication protocol is optimized to send data in a 16-bit format. This is done to minimize the data transfer over the network in order to reduce energy consumption. In case this format is not big enough, the format can be enlarged by changing the communication protocol and changing the size of the Sensor Data block. Note: The checksum and parity bits will also change positions.

The research regarding energy usage, casing, solar panels and batteries were not completed. Therefore, it is advisable to continue this research.

It is also recommended that a form of AES is used for encryption. The reason for this is because it works better in a broadcasting environment. The preference is for a less heavy form of AES, like AES128.

We empower Nepalese youth to become future leaders and to support their local communities through technological development by connecting them with young experts from across the world. 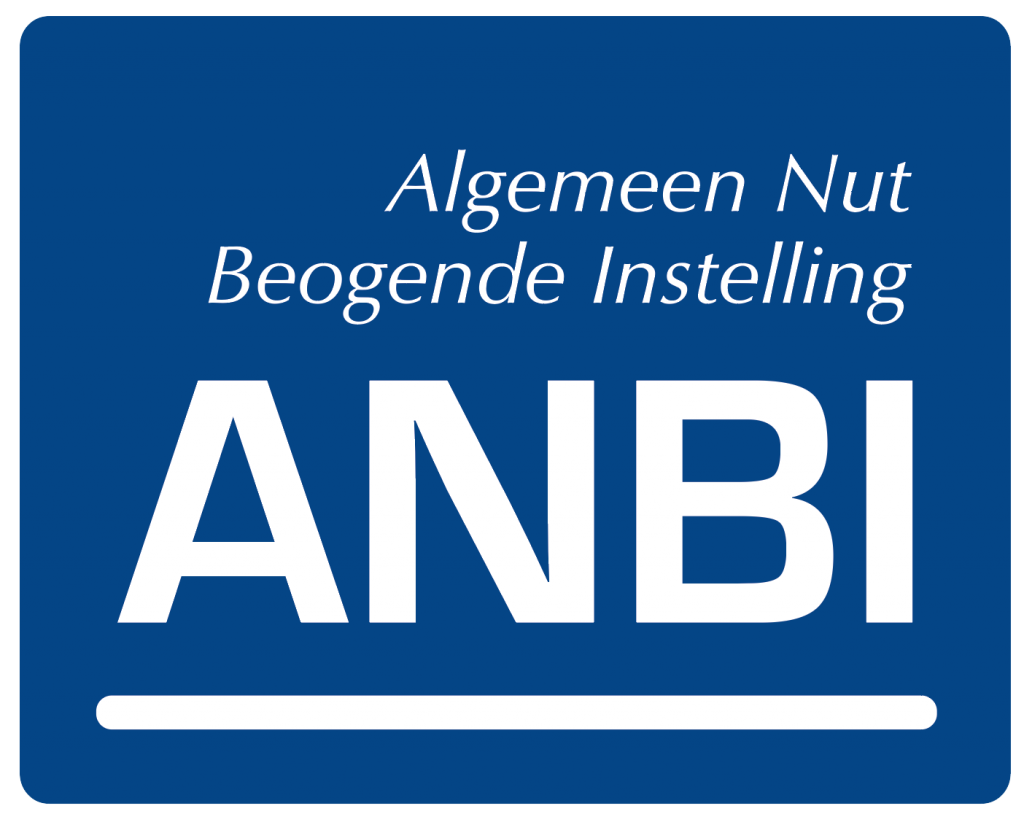